When I was a kid, I eagerly awaited San Diego Comic Con every summer and was always bummed I’d have to wait another year for the next one. Now that nerd culture has gone mainstream, there seems to be multiple conventions happening on any given weekend. Last year saw the debut of a new kid on the block in Anime Impulse, hosted at the Pomona Fairplex. Our very own Agent Earl Baylon was even a special guest. On Jan. 14 and 15, Anime Impulse returned to Pomona with their sophomore event.

Coincidentally, these were the same days as another new convention, Comic Excitement, staged at the Los Angeles Convention Center. Judging by a few reports, it seems Comic Excitement failed to meet its ambitious goals. Thankfully, the organizers of Anime Impulse avoided those same mistakes and made numerous improvements with their 2017 effort. The initial event was just the right size for the smaller venue and looked to have doubled in size for the second year. Ticket prices were a steal at $11 for one day, $22 for the whole weekend ($20 for early birds). Even better, the ticket is also good for entry into the other events held concurrently at the fairgrounds. There was the Silk Show where you could hear live music while shopping for designer clothes or sample a plethora of delicacies sweet teas to Korean BBQ at the Asian-American Expo.

Anime Impulse itself is like a fashion show, auto show, concert, and comic convention rolled into one with a focus on Japanese culture and cosplay. Customized import cars adorned with anime characters could be found next to vendors selling original artwork and action figures. You could peruse row after row of manga and Funko Pops while munching on churros, sushi or rainbow colored wontons. The live-action version of Ghost in the Shell had a booth in the exhibit hall where attendees received free posters and a photo of themselves placed into the scenes from the upcoming movie.

This year’s biggest guests were Gaku Space and Jonny Cruz, voice actors from the incredibly popular Overwatch video game. They were joined by Christian Howard from the digital series Street Fighter: Assassin’s Fist, which also starred Space. Numerous cosplayers were invited to the event and there was no shortage of picturesque spots for impromptu photoshoots. The requisite cosplay contest closed out the evening on Saturday while Sunday afternoon featured a fashion show with models strutting their stuff in geek inspired fashion.

My primary complaint with the inaugural Impulse was that a smaller panel area was usually drowned out by the loudspeakers on the main stage located on the opposite end of the building. Organizers have taken care of this problem by building a much larger stage outside the exhibit hall for musical performances.

Anime Impulse 2017 was a fantastic way to kick off a whole new year of cons and dates are set for the 13th and 14th of next year. Considering an entire weekend of Anime Impulse costs a fraction of what many other conventions charge for just a day, it’s an easy decision to swing by.

For more photos from Anime Impulse, head over to my album on Flickr. 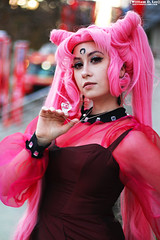 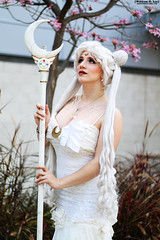 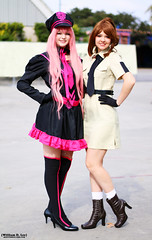 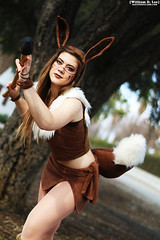 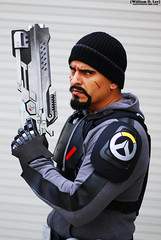 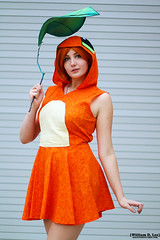 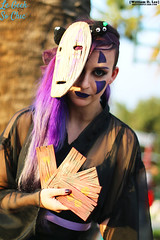 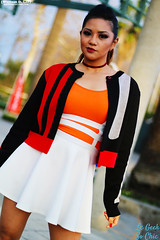 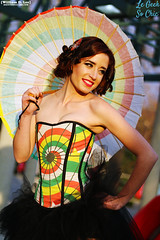