The Long Beach Comic Con has become one of my favorite conventions of the year. While nothing beats the San Diego Comic-Con, LBCC offers a completely different experience that’s far less daunting. Long Beach puts more focus on comics with Artists Alley, which is sometimes treated as an unwanted stepchild, placed front and center in the exhibit hall.

Organizers promised this year would be their biggest con yet and they lived up to their word. Unfortunately, the event wasn’t without its growing pains. Attendees complained about lack of parking. Some reported circling the area for an hour before finding a spot, then another hour in line until they could receive their badge or wristband. Even Marc Guggenheim and Tara Butters, the husband-and-wife showrunners for Arrow and Agent Carter, were late to their panel due to parking issues. 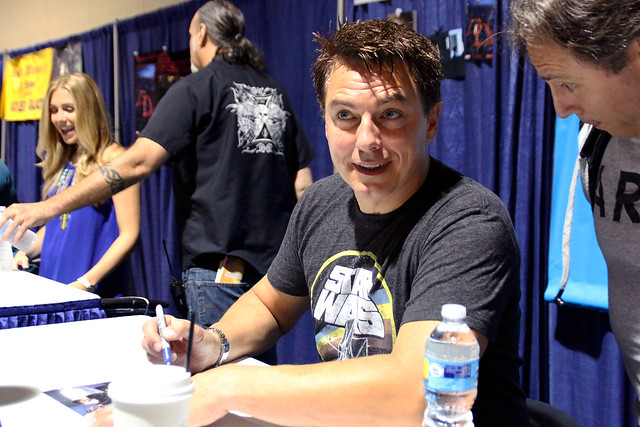 Major publishers like Marvel and DC didn’t make the trip, but locals Top Cow and IDW had booths along with artists such as Adam Kubert, Marc Silvestri, and Stan Sakai. The exhibit hall was also highlighted by the 1st ever Space Expo, featuring contributions from the Columbia Memorial Space Center. There were demonstrations on robotics, 3D printing, and an actual spacesuit attendees could take pictures in. The celebrity presence was much larger than previous years with John Barrowman, Chloe Bennet, and Sam Witwer signing autographs. They were joined by voice actors Phil LaMarr, Jim Cummings, Loren Lester, and the original Jem, Samantha Newark.

This was my first year attending LBCC for both days and it was a memorable weekend. Here are just a few pics: 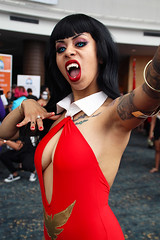 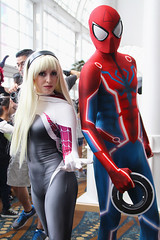 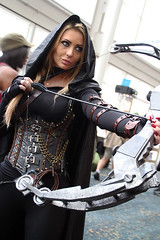 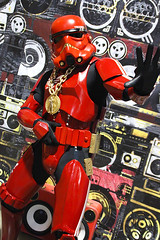 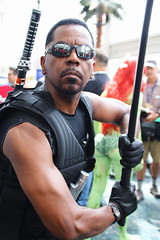 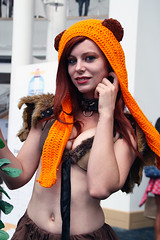 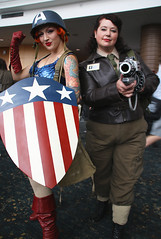 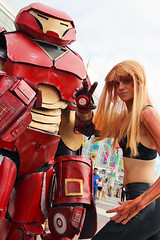 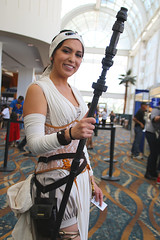 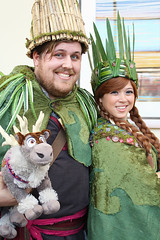 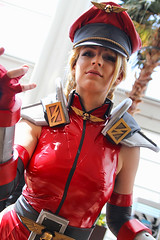 I’ve also got photos from the inaugural Nerd Con in Escondido and the C4: Central Coast Comic-Con in Ventura.

Currently gearing up for Comikaze Expo on Halloween weekend. Hope to see you there.

AKA Jessica Jones Punches into the MCU
LOOKING AHEAD: New movies for October 30, 2015.