It’s a new year, which means an a new slew of conventions. I started 2018’s con season early with the Coslosseum Cosplay Con in San Diego at the Four Points Sheraton off Aero Dr. This was their third event with the inaugural event in 2016 and last year’s held on the other side of the country in Atlanta. Coslosseum is a smaller and more intimate gathering than your usual comic convention with their biggest guests being Power Rangers alumni Brennan Mejia and Tracy Lynn Cruz. Best of all, Coslosseum is a free event organized to raise awareness for the Lupus Foundation of Southern California.

The following weekend was Anime Impulse in Pomona. This was their third annual convention and I always enjoy attending Impulse because it’s held simultaneously as the Asian-American Expo. A 2-day pass at the low price of $15 gets you entrance into the Pomona Fairgrounds and allows you access to everything. The Expo is a smorgasbord of Asian cuisine with vendors and food trucks selling an assortment of sushi, dumplings, sandwiches, grilled meats, and boba drinks. I pigged out on lobster rolls, Korean short ribs, and okonomiyaki, a savory Japanese pancake with veggies and seafood. After stuffing myself with grub, I had my eye on a few Studio Ghibli artbooks on sale at Anime Impulse. Look around Anime Impulse and you’ll find t-shirts, manga, plushes, and original arts and crafts. Programming placed a heavy focus on cosplay with a late-night fashion show and a Pokemon gathering being some of the highlights.

To close out January, I headed out to Ontario to attend Anime Los Angeles for the first time. ALA is essentially a less crowded and less unwieldy version of Anime Expo with this year’s festivities centered around the 20th anniversary of Cowboy Bebop. Day 1 featured a tribute concert to the music of the series with a reunion panel for the voice actors on Day 2. The exhibit hall was populated with the usual accoutrements you would find at an anime con with a separate hall set up for artists’ alley.

Things got a little strange on the final day of ALA. An anonymous threat was posted online earlier that morning that referenced the incident at Phoenix Comic Con 2017. Thankfully, it amounted to nothing. Still, local police made their presence known and security was more thorough with their bag checks. The most exciting thing about Sunday’s festivities were the heavy winds that made it slightly more challenging for those outside the venue doing photoshoots or grabbing a bite to eat.

Presidents’ Day Weekend was a prime spot to schedule a convention with East Coasters partying it up at Katsucon. Those of us in Southern California had our choice of the Doctor Who-themed Gallifrey One or Long Beach Comic Expo. I generally choose the latter and this was my fourth year in a row at LBCE. The big get this year was Joe Keery, best known as Steve on Netflix’s Stranger Things. Saturday morning saw a special Q&A with Keery that was only available to attendees who purchased VIP tickets, a new perk that was met with a mixed reaction. It remains to be seen if organizers continue this trend at future conventions. Some of the other guests at LBCE 2018 were Buffy’s Emma Caulfield, Sherilyn Fenn, Andrea Romano, former WWE Superstars Rikishi and Lisa Marie Varon (aka Victoria), and prolific comic creators Mark Waid, Michael Golden, and Don McGregor, a guest of honor who discussed his work on Black Panther.

Check out this selection of cosplay photos from the aforementioned cons: 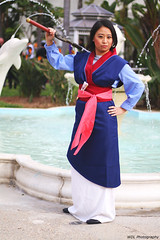 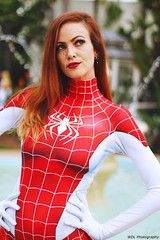 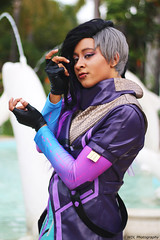 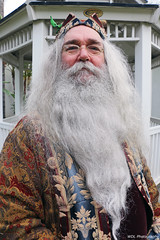 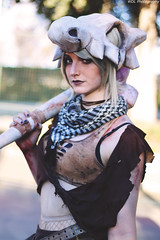 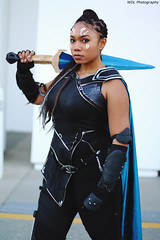 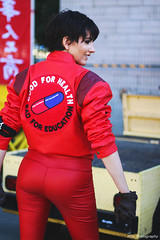 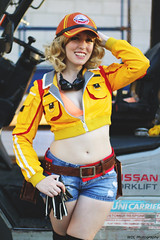 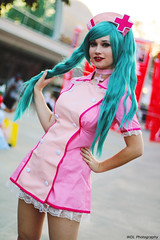 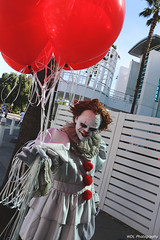 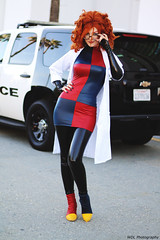 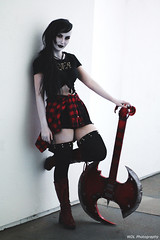 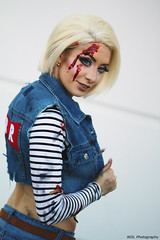 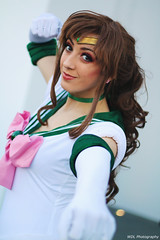 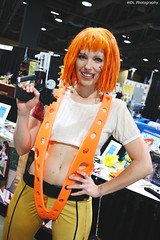 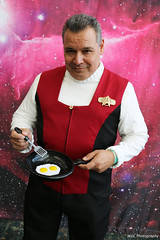 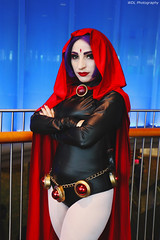 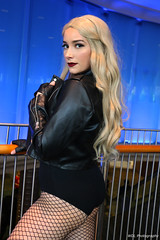 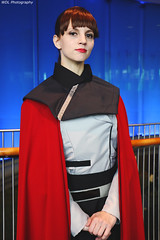 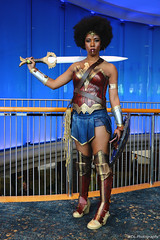 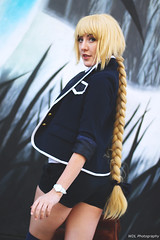 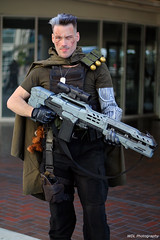 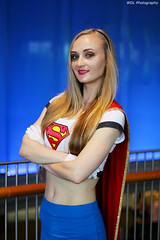 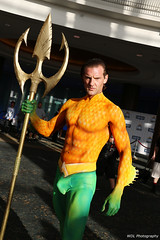 For more convention photos, head over to my Flickr gallery. Meanwhile, I’ll be heading to Anaheim for WonderCon.